Centricity Finance was founded by John Bolwell, a man whose career testifies to the value of working hard while putting other people first. From humble beginnings labouring in his parents’ wholesale plant nursery, John rose to become a Senior Business Banker at one of Australia’s Big 4 banks. His journey included entering university as a mature age student and receiving a B. Bus (Economics & Finance) whilst also working full-time in an international trade role.

Along the way, John has developed a strong network of relationships from almost all spheres of the banking and finance world. His relaxed and personal nature endears him to people in an industry which is often known for being harsh and cut-throat. But if it’s John’s friendly style which initially builds connection, it’s his professionalism and commercial capability that keeps these relationships strong for years following. Regardless of whether it’s residential or commercial finance, he has an ability to bring the right parties together to get the right deal done at the right time.

Importantly, John also knows how to communicate – a basic skill often lacking with busy brokers. Make a call and it will get returned; send an email and you’ll receive a response; submit documentation and it will be processed promptly. If he’s engaged in a meeting, you’ll hear back as soon as he’s available.

It’s this passion for superior service which led John to step out and create Centricity Finance. Whether you are after assistance buying your first residential property or your third commercial warehouse, Centricity Finance offers you friendly service and financial expertise in equal measure. You are also assured by John’s commitment: Our business revolves around you. 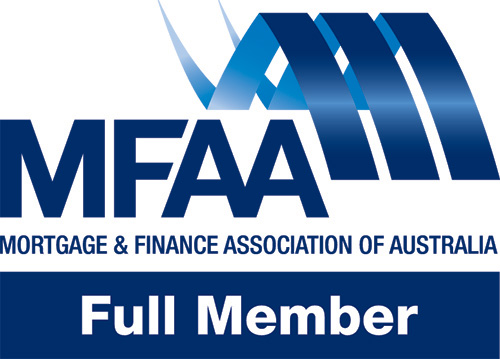 For fast and professional service, contact John by phone or email.

View our company profile and experience, and make a valuable connection.